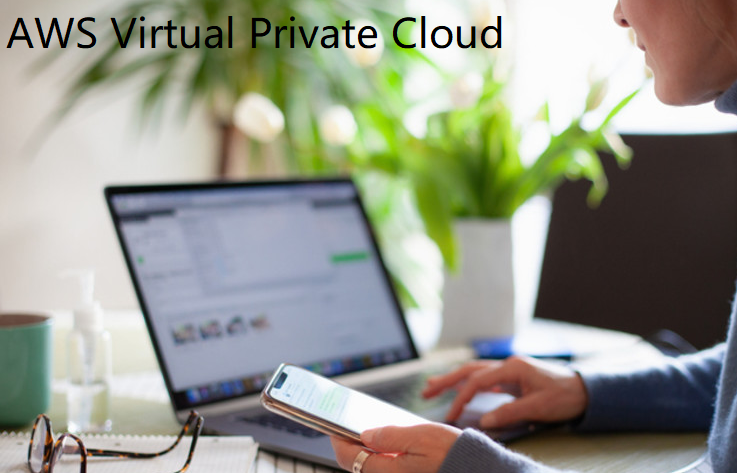 In this article, we will discuss AWS VPC Virtual Private Cloud. We will go through in detail What is AWS VPC? What is its importance? What are all the key aspects to be considered in this? Also regarding how to use it? So, let’s get started.

Amazon Virtual Private Cloud (Amazon VPC) is a service that lets you launch AWS resources in a logically isolated virtual network that you define. It is your private network in AWS Public Cloud which allows you to customize your VPC’s network configuration. You have complete control over your virtual networking environment, including a selection of your own IP address range, creation of subnets, and configuration of route tables and network gateways. You can use both IPv4 and IPv6 for most resources in your virtual private cloud, helping to ensure secure and easy access to resources and applications.

By default, AWS provides VPC in every account but this VPC is not recommended for deploying customer environment.

So, what are the components of AWS VPC? What are the mandatory services inside it? What all to be used to make sure your environment is highly secure?

Let’s dive inside VPC now by briefing each component as seen in the above picture. We are moving from outside to inside.

Below is the path of how traffic moves from inside to outside VPC.

Refer to the AWS VPC Official document below.

After looking into basic AWS VPC services such as IGW, RouteTable, Subnet, Security Groups, and NACL in the below first part of the blog let us now continue to look into few other services of VPC.

Network Address Translation (NAT) gateway that enables instances in a private subnet to connect to the internet or other AWS services but prevents the internet from initiating a connection with those instances. NAT Gateway should always be launched in Public Subent. This service is chargeable at a rate of $0.045 per hour.

These are instances that sit within your public subnet and are typically accessed using SSH or RDP. Once remote connectivity has been established with the bastion host, it then acts as a ‘jump’ server, allowing you to use SSH or RDP to log in to other instances (within private subnets) deeper within your VPC.

Learn more about Elastic IP in the below AWS documentation.

What are the Stateful and Stateless rules in AWS VPC?

NACL’s are Stateless – Unlike Security groups, you need to explicitly mention both inbound and outbound rules in Network ACL for the traffic to come in and go out on port 80. 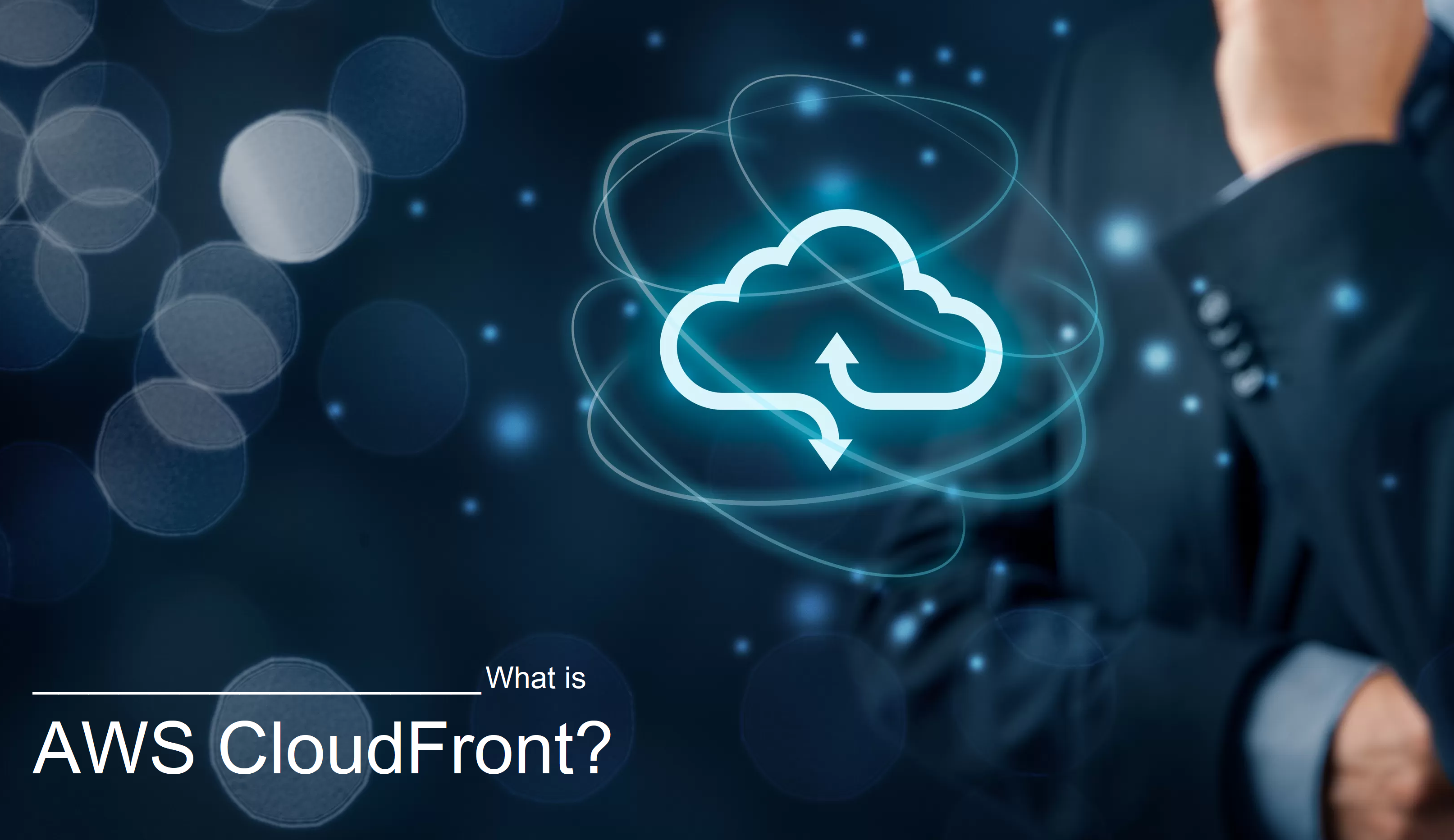 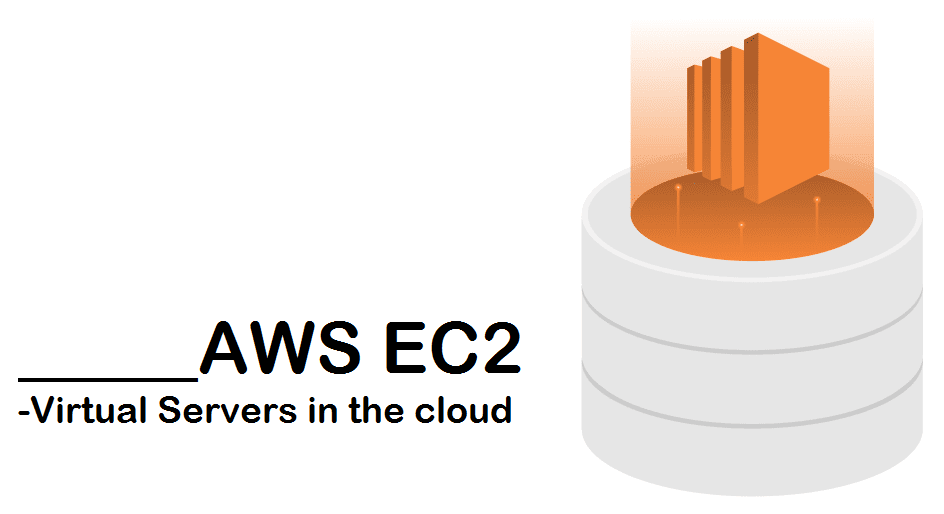 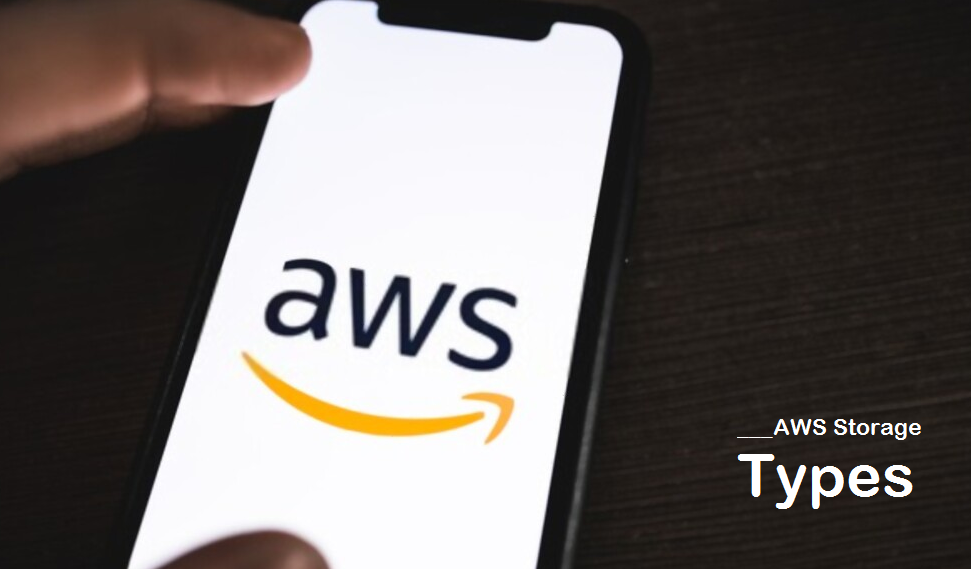 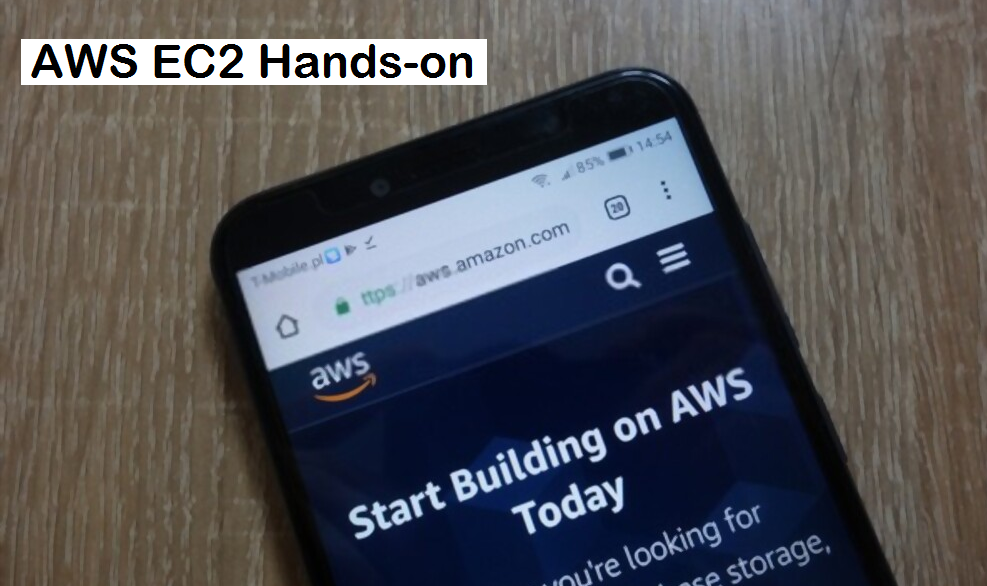 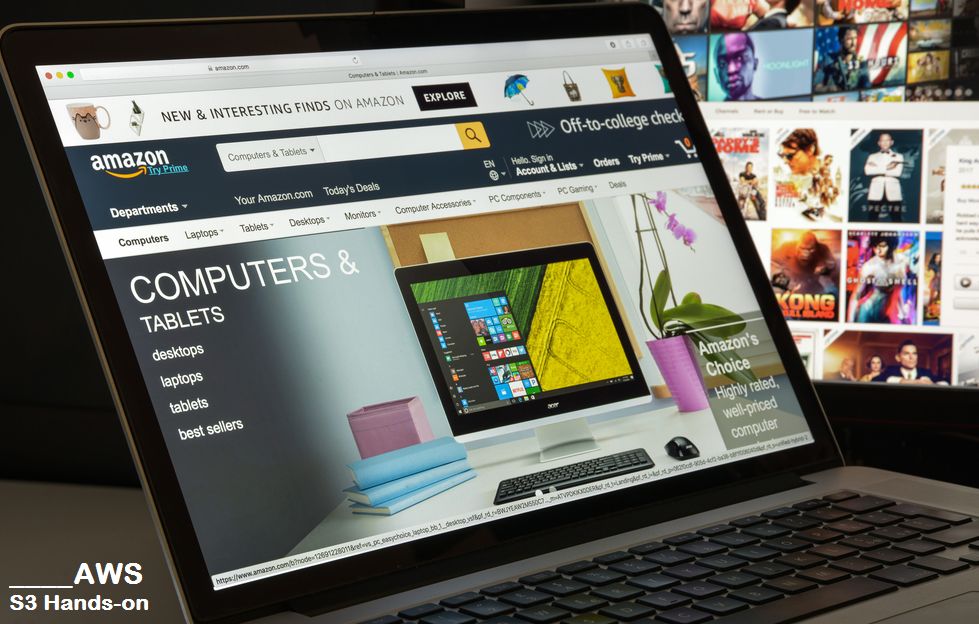