We had a very custom use case requirement from our client asking to trigger only when there is a change in a specific folder. We checked over the internet and couldn’t find any proper document so we decided to make one that may help others on the internet.

We want to execute build whenever any change is done to the files or folders inside a particular directory. In the use case, we can use conditions in the bitbucket-pipelines.yml file, which allows us to execute when certain conditions or rules are satisfied. Use changesets to execute a step only if one of the files modified matches the expression in include paths.

In our repo we have one folder named newbuild and bitbucket-pipeline.yml file. We want to ensure that pipeline is triggered only when the changes are made to the newbuild folder and not outside it. 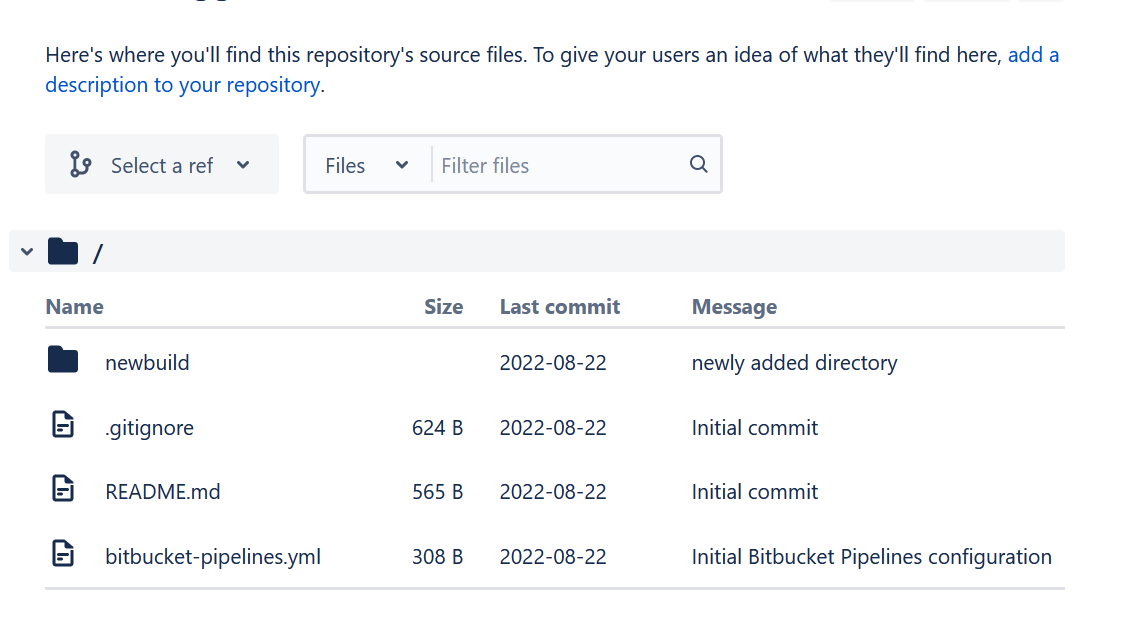 Below is the screenshot of the pipeline that ran the build step when I committed changes to newbuild folder.

Note: If the newbuild folder files have no changes, then that step is skipped and the pipeline prints success message but with no skipped action. As shown in the below screenshot.

Separate build steps to run for the file changes in separate folders in the same repository.

The below screenshot is example of pipeline output when the changes to newbuild2 folder is committed.

Note: If there are some other changes done to the repo apart from the newbuild1 and newbuild2 folder then both the steps are skipped and the pipeline will show as successful. As shown below.

Please change the echo command in the pipeline codes with your build commands to run the pipelines. Thank you for visiting our blog post. You can contact us anytime if you have any custom use case and we will be able to help. How to Clone another repository data for Bitbucket Pipeline 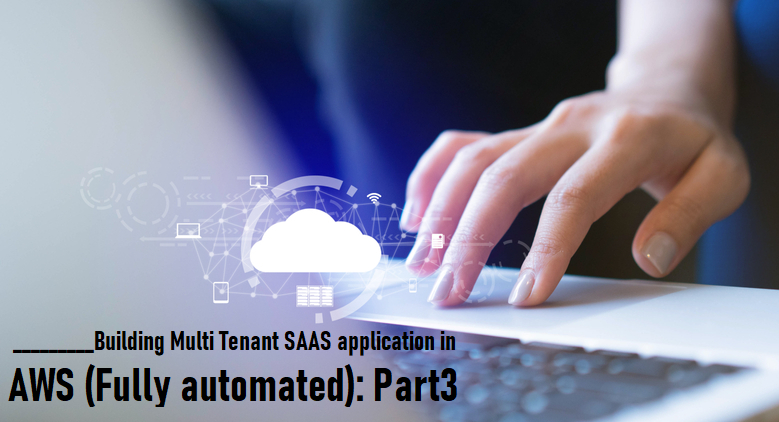 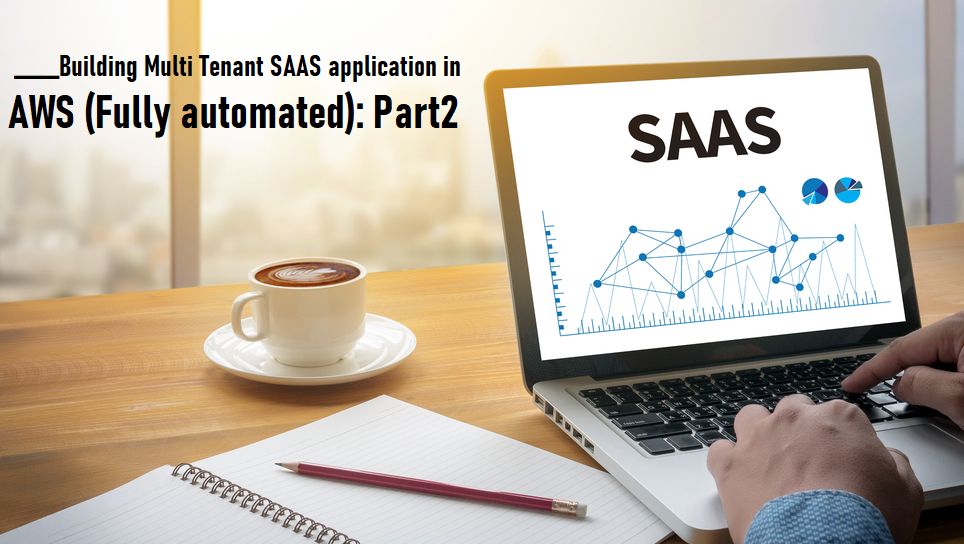 Installation and Configuration of Git in Linux System

An Overview of Kubernetes Certifications