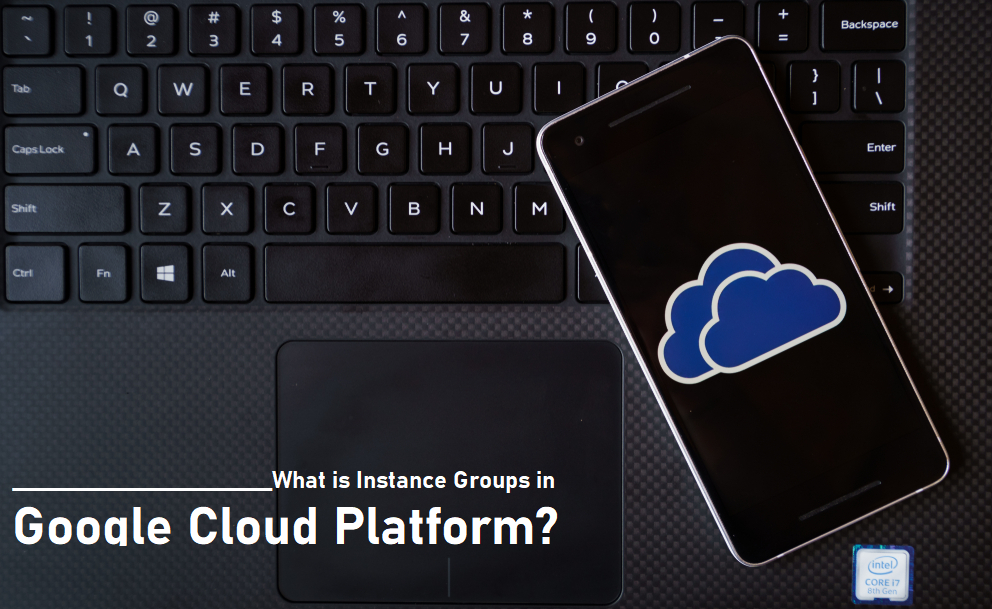 In this article, we are going to see about what is Instance groups and how you can use instance groups to manage a group of virtual machine instances.

Let’s get into this article and learn about Instance groups in Google Compute Engine. Stay tuned here, we will keep publishing a lot more articles on Google Cloud.

What is Instance Groups?

Instance group is nothing but a group of virtual machine instances managed as a single entity. You can manage groups of similar VMs having similar life cycle as one unit and you can create two types of Instance group in Compute Engine.

These are identical virtual machine created using instance template. So these VMs, which are part of managed group will have same machine type, same image and the same configuration.

Managed instances also provide a auto healing. You can configure a health check, and if the health check fails that specific instance would be automatically replaced with a new instance.

Another important features of MIG is managed releases. In this you can go from one version to another version without any downtime.

Managed Instance groups are maintained by Compute Engine and it will specify the instance template based on the configuration for scaling purposes.

Then. the next thing is unmanaged instance groups are not recommended unless you need different kinds of VMs.

In the below screen, you can see the stateless and stateful types for managed instance group. 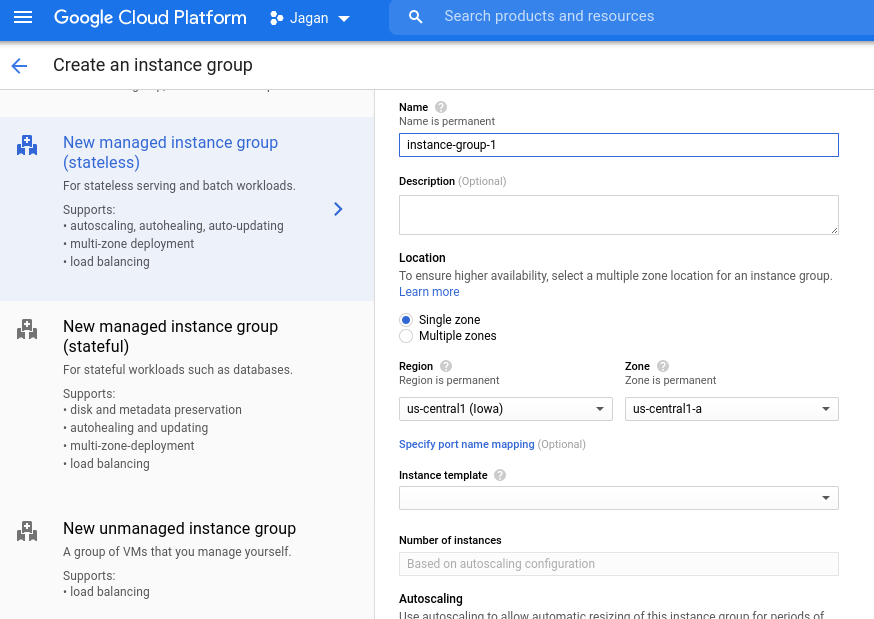 Auto healing proactively identifies and replace the unhealthy instances, the ones that are not responding with the healthy one. For Autohealing you need to create a health check, which not only detects whether the machine is running or not but also detects application-specific issues such as freezing, crashing, and overloading.

In the below screen you can see the health check image of the instance group. 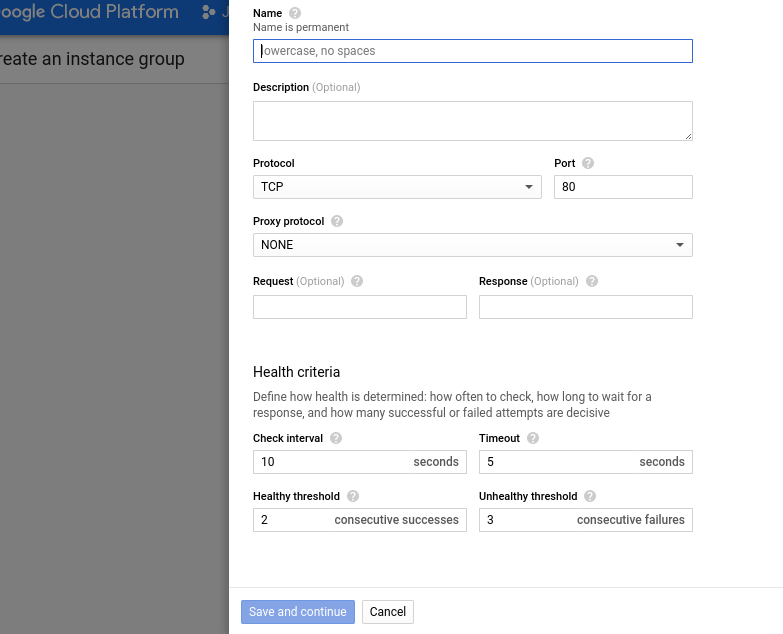 It is a fully distributed, software-defined solution that balances user traffic to multiple backends to avoid congestion and ensure low latency. There are different types of Load balancing depending on the type of traffic. They are

Obviously, Regional is recommended because it gives you higher availability.

In the next article will see about how to create instance groups in Google Compute Engine and also we will publish a lot more articles on Google Cloud. Till that stay tuned for more articles! 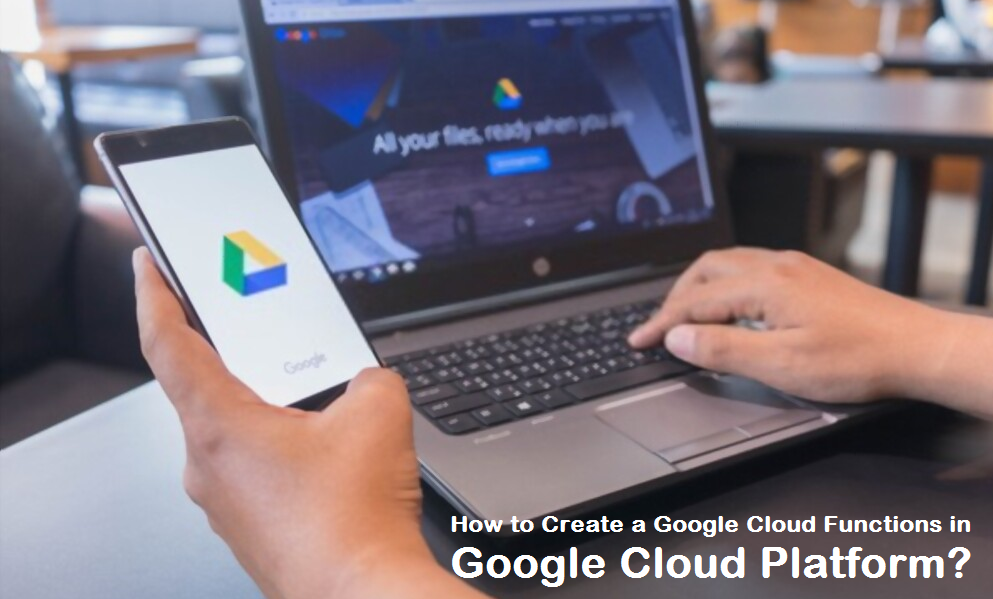 How to Create a Google Cloud Functions in GCP? 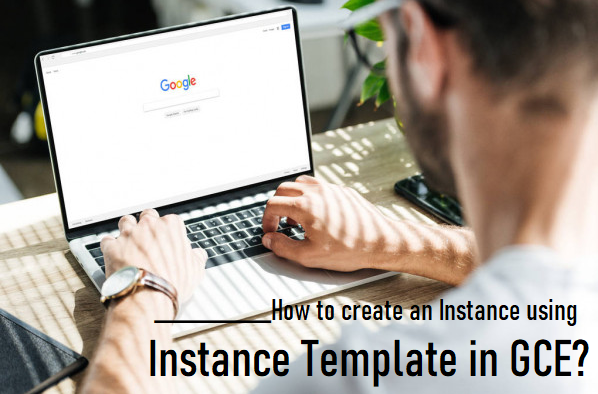 How to create an Instance using Instance Template in GCE? 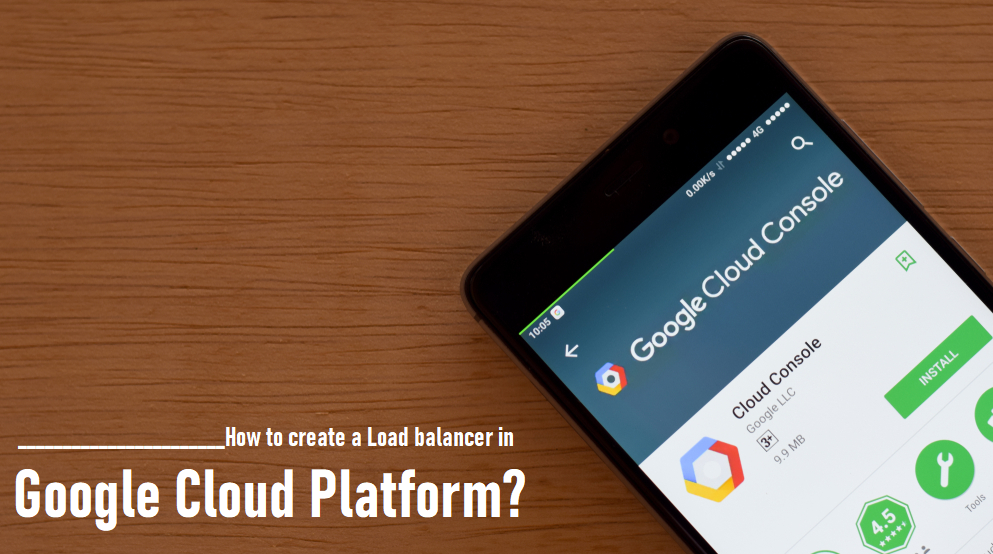 How to create a Load balancer in Google Cloud Platform? 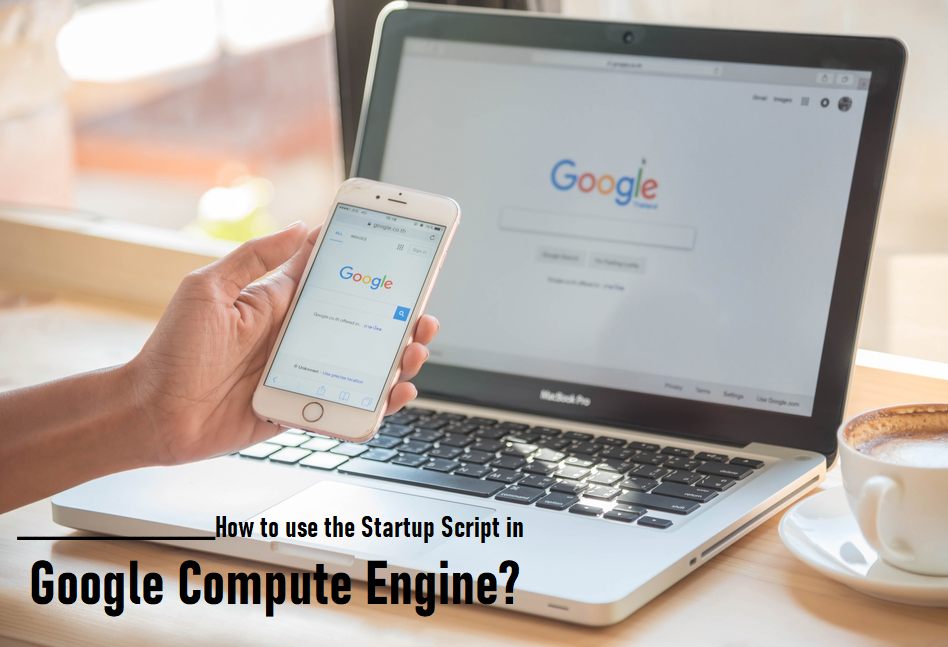 How to use the Startup Script in Google Compute Engine? 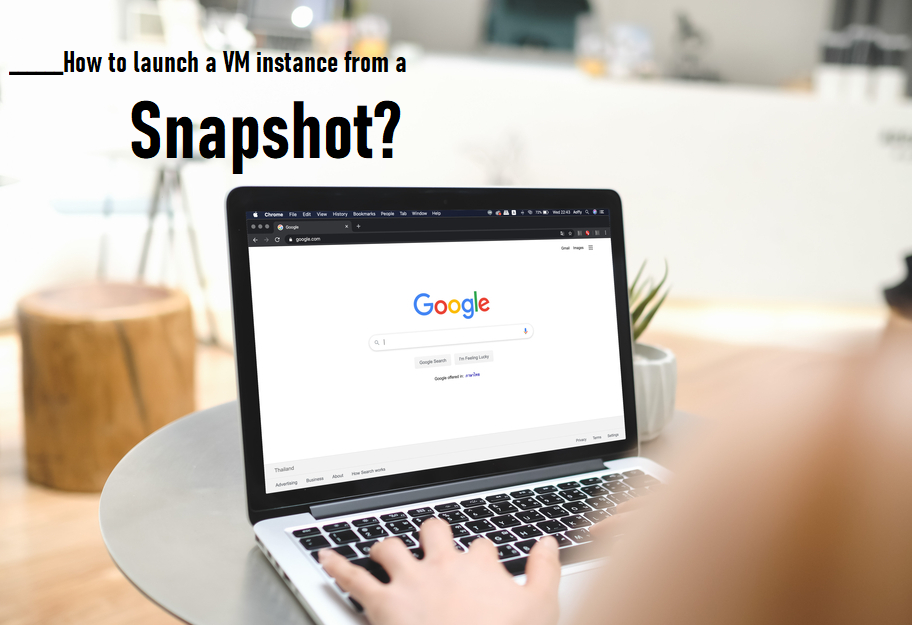 How to launch a VM instance from a Snapshot? 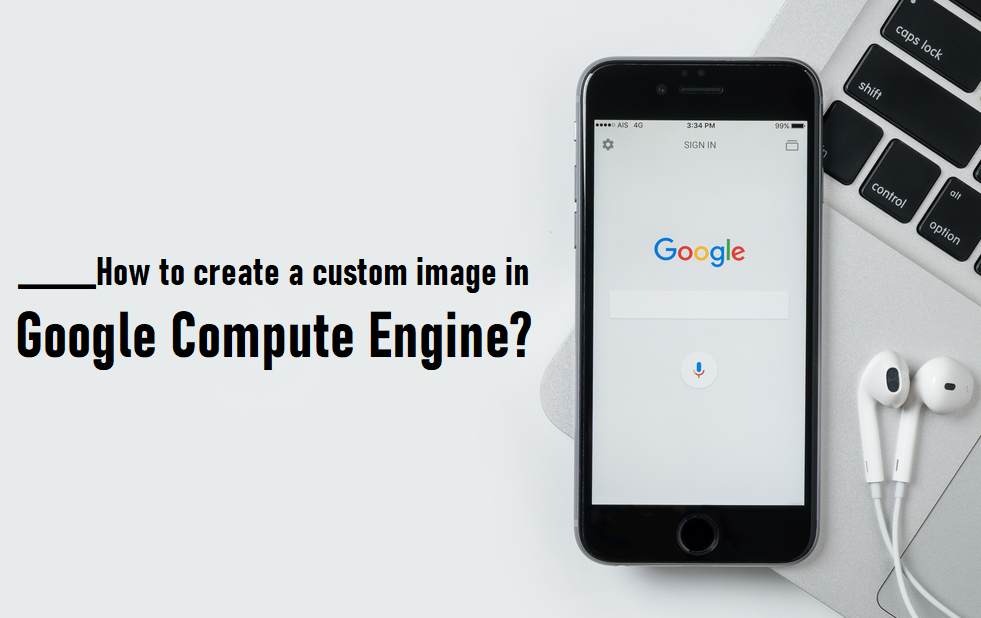 How to Create a Custom Image in Google Compute Engine?